Friction-reduced water, also known as Slickwater, is an internationally popular fracturing fluid technology at present. It is suitable for the exploitation and use of low permeability reservoirs, especially the fracturing treatment of the shale gas.

Friction-reduced water is a fracturing fluid system which is for med by adding into water a type of polymer and some additives such as bactericide, surfactant and scale inhibitor. The company has independently researched and developed the friction-reduced water system YL-JZ with high performance through indoor optimization evaluation and field test.

Characterized by its low viscosity, low cost, no residue and slight pollution, this system can reduce the friction effectively and has a friction reduction more than 30-70% compared to clear water.

The test indicates that the drag reduction efficiency of the 0.03% YL-JZ has reached 75%. 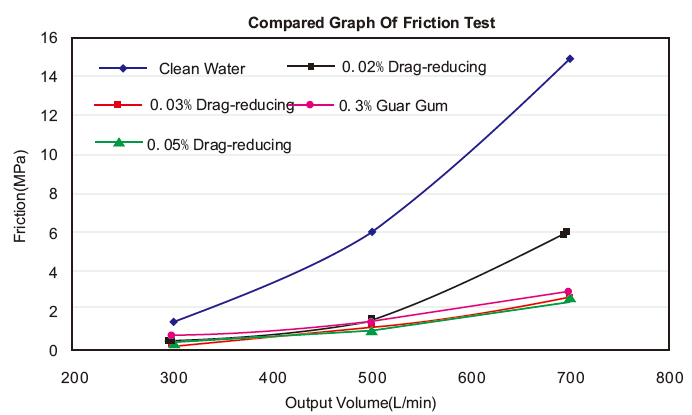 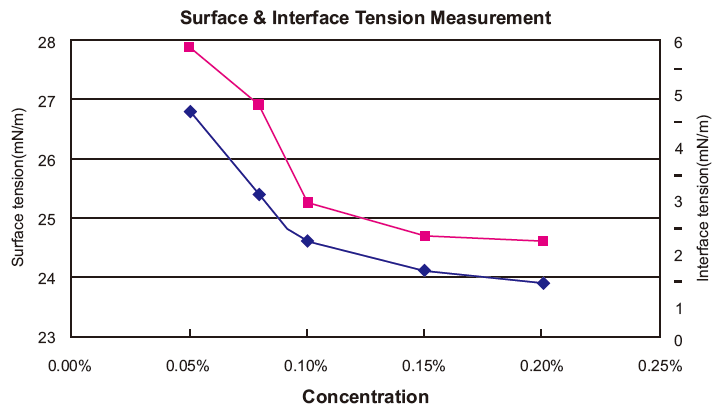 (3)The inhibition performance of shale

YL-F2 is a long-term and short-term composite shale inhibitor, which is anti-swelling and can inhibit the migration of clay particles.

Diagram of Friction-reduced Water’s Inhibition Performance for the Shale

In consideration of high liquid consumption, low flowback rate and long flowback cycle for shale fracturing construction, the YL-HKWC-2 high-effective scale inhibitor has been added into the YL-JZ system in order to prevent the friction-reduced water system from scaling in the formation condition. The concentration 15mg/L has been adopted so as to effectively prevent scaling. 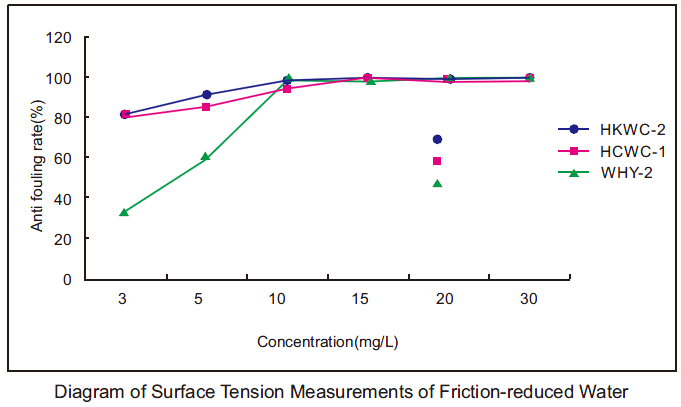 Curve Chart of Antiscale Performance Test of the Friction-reduced Water

The experiment shows that YL-SJ2 has good compatibility with other additives such as surfactant and resistance reducing agent and can kill bacteria efficiently.

As of June 2013, this system has been applied to oil and gas fields fracturing for 35 wells and has realized significant effect in increasing yield. There are 10 fracturing stages in the horizontal section of one shale gas well with 15,772.5 m3 total fluid volume, 653 m3 sand added and 10-10.8 m3/min construction displacement. The test under construction indicates that the performance of the companys friction-reduced water is good. 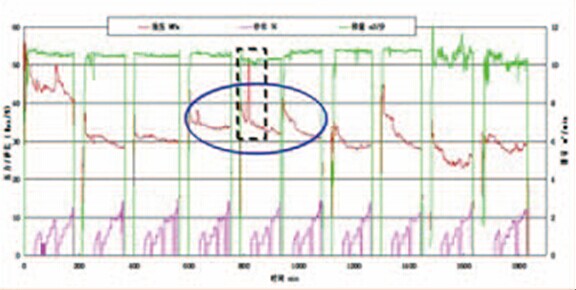 Curve Chart of Frac Treatment in a Shale Gas Well